Where in the world?

Where in the world? 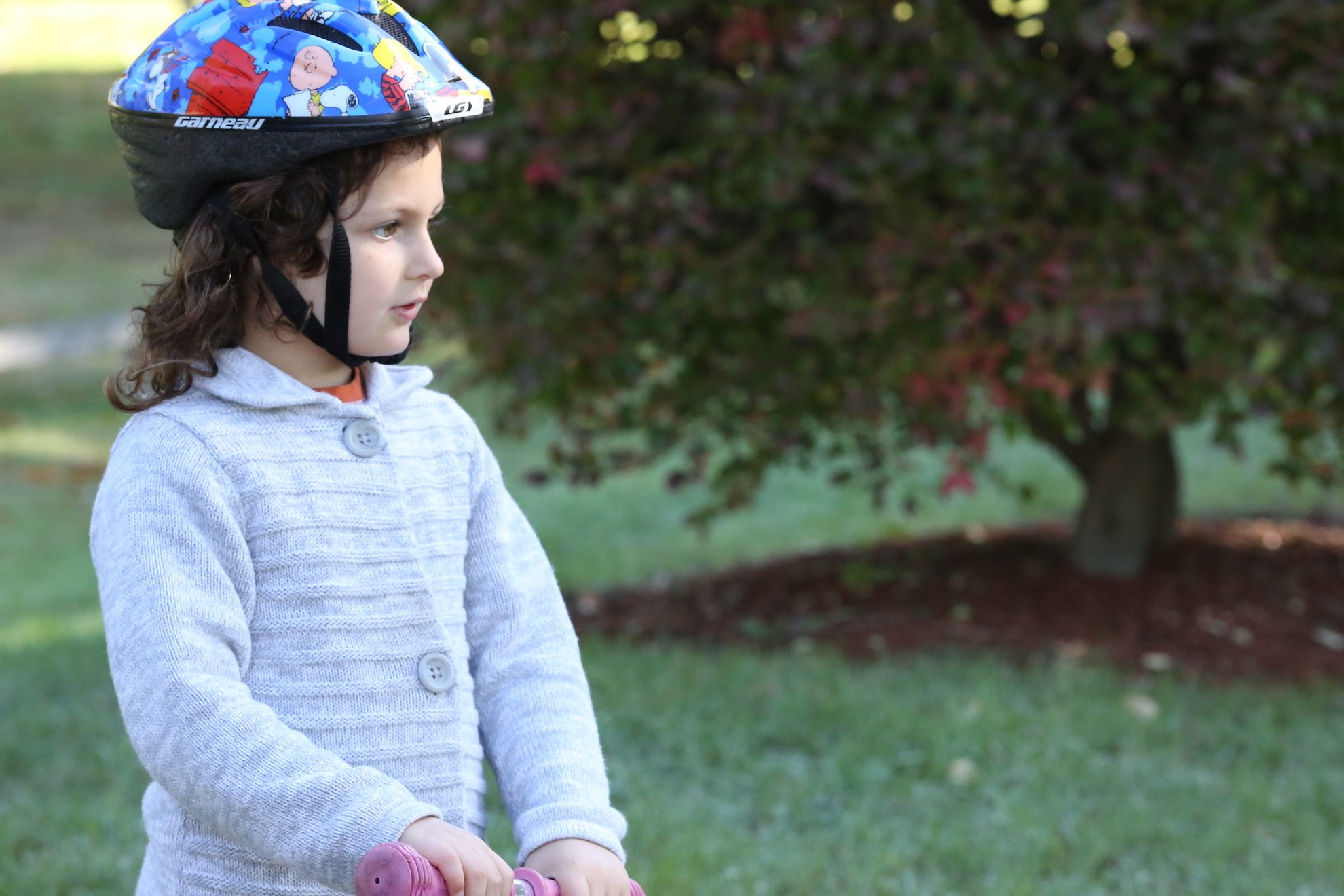 If you haven’t checked out the School’s online bookstore lately, you may be surprised by the plethora of items available for purchase through the SVS Press: books, audio books, eBooks, in-house publications, CDs, DVDs, just to name a few.

The School Planning Kit is the bookstore’s big ticket item and one of its bestsellers. It includes over $900 worth of items. They're packed into an attractively designed “carrying case,” complete with a plastic handle, and featuring student artwork. 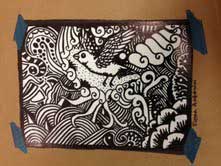 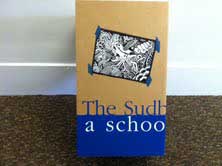 Last April-June the Kit was offered for only $400 as a “Current Special.” Fifteen Kits were sold during the sale, bringing the total sold since January 2012 to 28. 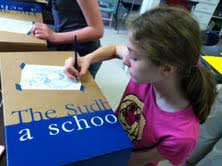 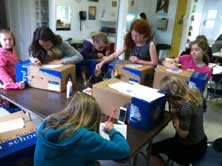 Between January 2012 and August 2013, we received orders from Russia, Iceland, Switzerland, the Republic of Moldava, South Africa, Estonia, and the Republic of Korea. Now that’s spreading the word!

by Foss Tighe
While I was reading Daniel Greenberg's essay (“Are 1000 Pictures Worth One Word?”) on why it has been so difficult to convey the SVS experience in film and pictures, I found myself thinking about the evolution of my own understanding about what… Read more ›
Monday, September 30, 2013

by Jay Flood
We live in a country which is governed on the principle of individual liberty, where people have been able to grow up in a way that fosters imagination and inventiveness. This idea of the sovereignty of the individual underlies the transformation… Read more ›