“Life, liberty, and the pursuit of happiness” – the three cornerstones of this country, and the reason it was founded in the first place. These were the “unalienable rights” that our founders declared belonged to every person – rights that could not be compromised, in a society ruled by a government whose primary purpose was to defend them.

No other society had ever been built on that foundation. Even the Founding Fathers weren’t ready to extend those rights to slaves, or women, or men under the age of majority. It took the bloodiest war in history to include the first group; and it took over a century of persistent activism to include the second.

Why did they bother with this newfangled concept of sacred individual rights? What benefits did they think would emerge from a society based on it? Actually, they were quite clear on this question. They were convinced that individual freedom would give rise to an ever-increasing abundance of creativity, invention, and advancement that would promote human enlightenment and prosperity for all. 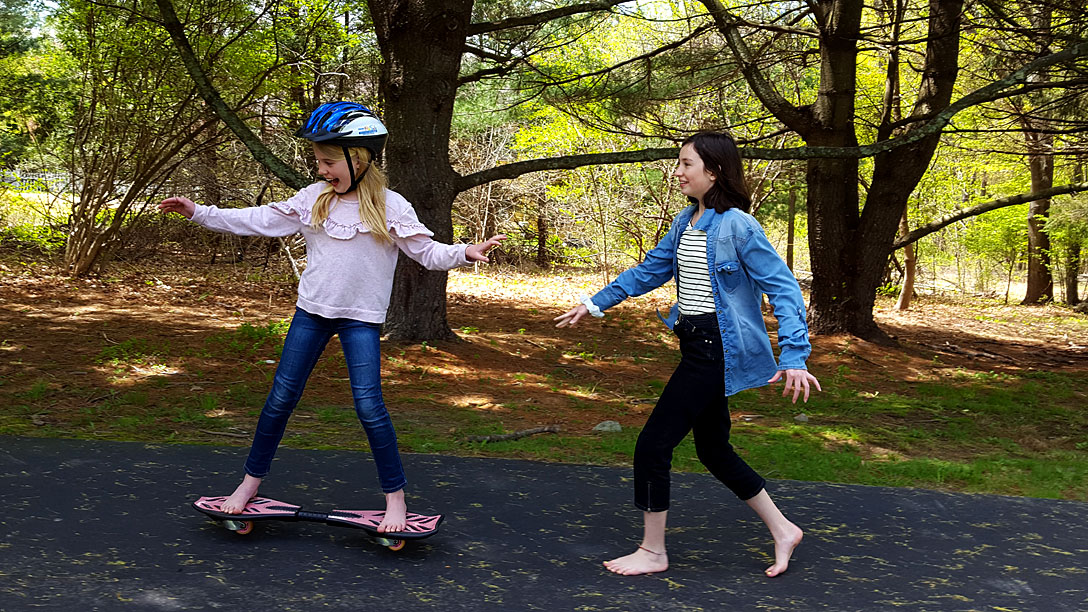 The rest of the world didn’t believe this made sense. It watched with amazement as this backwater collection of struggling colonial outposts became a global leader in innovation, and a wealthier society than anyone had ever imagined could exist on this planet.

What was the secret to this country’s flourishing? Two little words: individual freedom. More than anything else, freedom was the elixir that gave every person who enjoyed its blessings the opportunity to determine their own destiny, to pursue their own chosen passions, to discover their strengths and overcome the many obstacles along their path to fulfilling their potential.

You would think that by now, 242 years after those magic words were made the basis of our national existence, American society would have realized that the third group denied those unalienable rights – those under the age of majority – would long ago have gained access to them. Surprisingly, this has not been the case. The justifications for the denial of freedom to the young sound like hollow echoes of those given for denying freedom to slaves and women – claims that those denied were lacking in judgment; needed guidance in life; were by their very nature subservient; were unable to negotiate the complexities of the modern world; were inexperienced in handling freedom. Society found out rather quickly that all those claims for other groups were unfounded, and that those newly included in the community having “unalienable rights” were fully the equals of the original grantees in every dimension that counts: in imagination, in intelligence, in judgment, and in moral character.

It’s to our continuing shame that we still have not brought those designated as “children” into full membership in American society. In fact, for half a century there has been a community that has done just that, and many more such communities have been founded. I am talking about Sudbury Valley School, and other schools inspired by it. Those who have grown up in these vibrant schools have gone on to enjoy amazing lives, and have contributed, each in their own unique way, to the environments in which they live.

It’s time that, as a society, we put into practice our belief that every human being is endowed with the sacred unalienable rights to life, liberty, and the pursuit of happiness, regardless of race, ethnicity, beliefs, gender, or age.